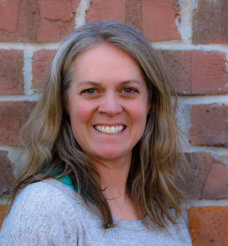 Julie earned her Doctorate of Physical Therapy from the University of Colorado in 2009 and her BA in Business from Augustana College in 1994. Since graduating from PT school, Julie focused her skills in the orthopedic outpatient setting and likes to focus on one-on-one patient care with her patients. She is a manual based therapist who enjoys working with a variety of conditions including spine, sports related injuries, post operative rehabilitation, work related injury, auto accidents headaches, and any other musculoskeletal conditions.

Julie is certified in Level 1 and 2 Trigger Point Dry Needling and has taken several continuing education courses to further her skills in manual therapy. Julie strives to get her patients back to function as quickly as possible.

When not treating patients or operating the ins and outs of Bodywise, Julie enjoys spending time with her family and friends, participating in all activities that Colorado has to offer. 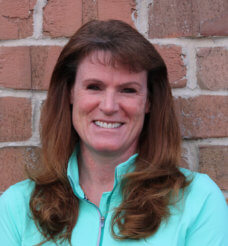 Cathy is a Colorado native with degrees held in Athletic Training and Exercise Physiology from two Colorado universities. She is a licensed Physical Therapist Assistant, Athletic Trainer, and Licensed Massage Therapist with 33 years of clinical experience. She has extensive training in a variety of manual therapy techniques and systems in soft tissue release and joint mobilization for the spine and extremities. Cathy also holds advanced certification in the Egoscue Method of Postural Alignment Assessment and Exercise Therapy and is certified in the Selective Functional Movement Assessment, the Y Balance Testing procedure, and the FMS Assessment through Functional Movement Systems. Cathy employs a variety of corrective exercise programs with progression to high level performance functional and athletic activity.

Cathy is excited about patient care and a team approach to helping patients achieve their rehabilitation goals. Working extensively in orthopedics and chronic pain, she has presented in various continuing education settings on topics including soft tissue release techniques, manual therapy techniques and arthritis management strategies.

When away from the clinic, Cathy loves spending time with her family and friends and any time she can spend outside 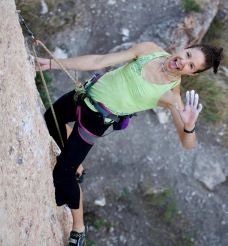 Halley earned her Doctorate in Physical Therapy from the University of Utah in 2014 and her BS in Health Science with a minor in Spanish from Saint Mary’s College of California in 2008. Since earning her Doctorate, Halley has focused her career in Orthopedics with an emphasis in manual therapy and taken continuing education courses in Muscle Energy Technique, Graston Technique (IASMT), Functional Dry Needling and several other specialized manual therapy techniques for the spine and pelvis. Halley also is a Certified Nutrition Coach often integrates nutrition into her sessions. Halley enjoys treating all aspects of the body and loves having the opportunity to help patients of all ages and abilities return to the active life they want to live.

Before working as a therapist, Halley spent 9 years working for REI and as a PT aide and has a passion for the outdoors and recreation. Halley is passionate about rock climbing, trail running, and cycling, and is always up for new adventures with her fiancé Jeremy. When not running around in the mountains, Halley loves spending quality time with friends and family and traveling to new and exciting places. 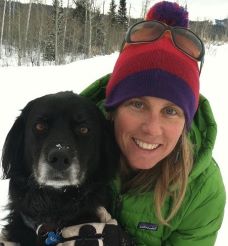 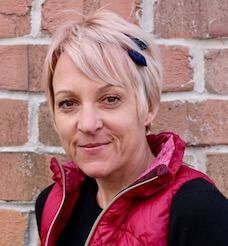 Martina Young is a Doctor of Physical Therapy, an avid athlete, a triathlon coach and a mother of two beautiful girls. She stands for quality care and long-term results. Martina believes that absolutely anyone has the ability to move effortlessly.

During her years of practice, Martina had the amazing opportunity to treat professional and Olympic-level athletes. Treating athletes, then seeing them return to such a high level of competition (the kind that made her hair stand up!) was one of the biggest honors of her career. She has many stories about patients who thought it impossible to fight through chronic pain in order to heal, but she was able to show them the way. “Getting to the source of the problem is the key component of a successful rehabilitation plan,” says Martina. In the PT room, she prides herself in being a ‘good detective.’ 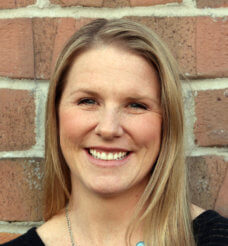 Rayann earned her Doctorate in Physical Therapy from the University of Colorado in 2007 and a Bachelor of Science degree in Health and Exercise from Colorado State University in 2003. Since graduating from physical therapy school, Rayann focused her practice in outpatient orthopedics and enjoys treating a variety of conditions including sports injuries, post-operative care, neck and back pain, headaches and vertigo. Rayann places an emphasis on delivering high quality patient care through the utilization of manual therapy techniques, functional dry needling, therapeutic exercises, and patient education. She believes it is important to empower patients to be an active part of their care.

Rayann has a passion for learning and has taken several continuing education courses. She earned a manual therapy certification (MTC) from the University of St. Augustine in 2012 and is certified to perform trigger point/functional dry needling.

Outside of the clinic, Rayann enjoys spending time with her husband and two daughters, running, playing soccer, and watching Broncos games. 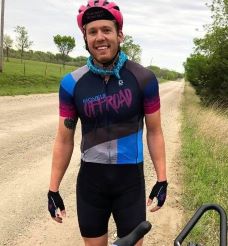 Corey grew up in Burlington, KS. He attended Ottawa University from 2009-2013 where he received his bachelor’s degree in Exercise Science. Corey was also 4-year starter and captain on the Men’s Basketball Team at Ottawa. After graduating from Ottawa, he completed his Doctorate of Physical Therapy at the University of Kansas Medical Center, graduating in 2016.

Upon graduation, Corey began working at Neosho Memorial Regional Medical Center in Chanute, KS where he worked as an Outpatient/Inpatient PT for 2 years. He then transferred to PT Associates of Emporia in June of 2018, where he worked until December 2020.

Corey moved to Colorado in January of 2021 to work at Bodywise Physical Therapy. His main interests are generalized orthopedics, sport rehabilitation, geriatric, balance training, neurological rehabilitation, blood flow restriction therapy, and dry needling. He lives with girlfriend Michelle in Westminster, CO along with their two dogs, Max and Porter. He is an avid cyclist/gravel grinder, hiker, snowboarder, and still wannabe basketball player. 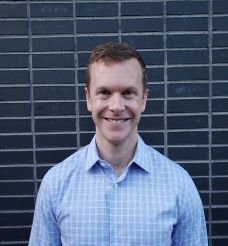 John earned his Doctorate of Physical Therapy from Regis University in 2020, and his MS in Environmental Science from the University of California in 2010. John has a lifelong interest in human movement and performance which has followed him through many athletic pursuits including running, cycling, resistance training, and field sports. Since graduating, John has focused on orthopedic and sports injury rehab and prevention as well as post-operative care while utilizing many specialized techniques including functional dry needling, joint mobilization, instrument assisted soft-tissue mobilization, and blood flow restriction therapy. John treats many conditions across a wide variety of body types, and thoroughly enjoys helping his patients move and feel their best.

Before working as a physical therapist, John was a civil engineer in Southern California. When he’s not in the clinic, you can find John traveling, at the gym, running, spending time with his family, or enjoying the Colorado outdoors. 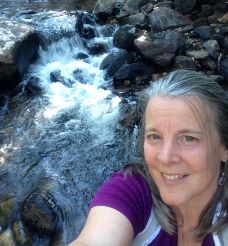 Fran earned her Bachelor of Science Degree in Education at Keene State College in New Hampshire in 1981. Prior to joining Bodywise, Fran worked as a Teacher for over 20 years and spent time as a Swimming Instructor, a Wellness Advisor and a Systems Operations Manager at Zurich Insurance.

Interacting, assisting, learning, and spending time with patients and coworkers enlightens Fran to continue creating healthy experiences and engaging in a healthy environment.

Fran enjoys being outside in beautiful Colorado swimming, kayaking, bike riding, hiking, and spending time with friends and family.